What was Jesus doing on Tuesday at 9 AM of Holy Week? 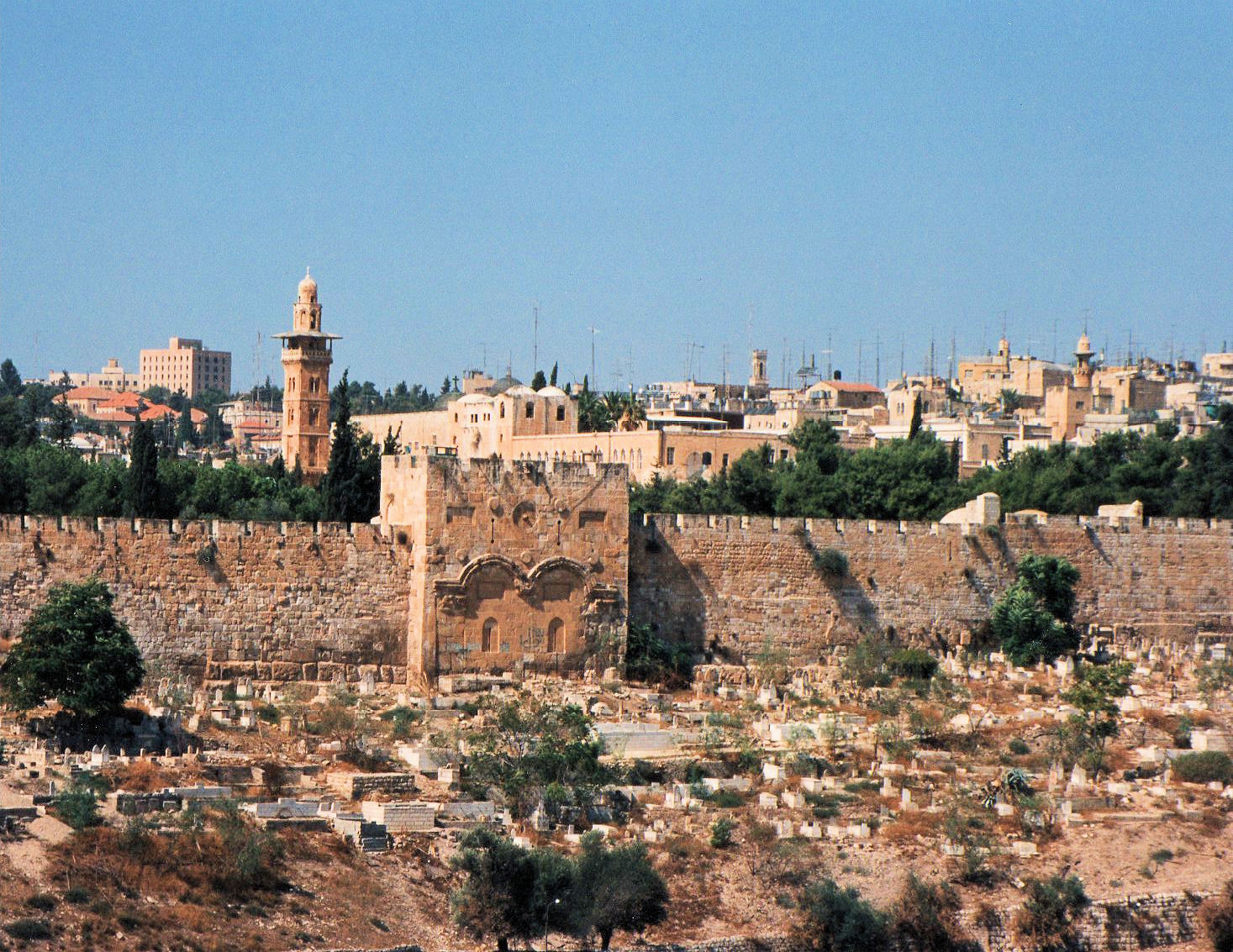 What was my Lord doing at 9 AM, Tuesday of Holy week? What was He doing right about now? From this moment, nearly two thousand years ago, He has exactly three days, exactly 72 hours until the nails are driven into Him. So what will He do with His day today?  According to Matthew, Mark and Luke, Jesus again returns to Jerusalem (he's been staying in Bethany just outside the city) where He is confronted by the Temple leadership for what he did yesterday. So what happened yesterday?

Monday's To Do List: Curse a Fig Tree, Cleanse the Temple and Rebuke Unbelief

According to Matthew 21, Mark 11 and Luke 19, Jesus enters Jerusalem on Monday (cursing a fig tree along the way for not bearing fruit) and, seeing shameful practices in the Temple area, He cleanses the Temple and drives out the money changers. John’s Gospel records that He also rebuked the unbelief of the crowds. Mark 11:19 records that he returned to Bethany that night after essentially doing two things: cleansing the temple and rebuking unbelief in the hearts of the people. Our Lord's great desire to purify the Temple and strengthen faith in those listening by chastising them for refusing to believe is indicative of His incredible desire to purify the worship of His people and to draw them close to God.

I am always brought up short when I pause to consider that my Lord, as he is steeling himself for immense suffering through the act of atonement in just a few days time, is still attentive to all of the other details of faith and spirituality. He still has a shepherd's heart, and He is still thinking about how to purify and enhance the worship of God's people.

Tuesday's To Do List: Rebuke the False Religious Leaders for being wrong about everything, Set the record straight on paying taxes, and Teach the disciples about the Close of the Age.

According to Matthew, Mark and Luke, Jesus again returns to Jerusalem where He is confronted by the Temple leadership for what he did yesterday. You can just picture the disciples making their walk up the hill into the great city, and as they go they pass by a withered fig tree which had born no fruit, and Christ had cursed it the day before. They move past it into the city, heading straight for the Temple. Around 9 AM, on Tuesday morning, the Temple Leadership, still reeling over the stinging rebuke from the day before and the driving out of the money changers, challenge the authority of Christ. "By what authority do you do these things?"  He responds appropriately, embarrassing them in front of the crowds. If the Temple Leadership desires to publicly embarrass Jesus with a public confrontation, He is more than able to use the moment to His advantage. He also teaches extensively using parables and other forms, all along showing that while the Temple Leaders should have been the first to recieve the Kingdom of God, they are being stripped of it. There is the parable of the vineyard (cf Mt 21:33-46), and the parable of the wedding banquet, (cf Mt. 22:1). There is also the teaching on paying taxes (cf Mt 22:15) and the rebuke of the Sadducees who deny the resurrection (cf Mt. 22:23). There is also the fearful prophecy about the destruction of Jerusalem if the inhabitants do not come to faith in him. He warns that not one stone will be left on another (cf Mt 24). Continue to pray with Jesus and listen carefully to his final teachings just before his passion.

Pause and consider for a moment. On this day, the Religious Leadership will attempt to force a public confrontation with Christ. Jesus will embrace their theatrics for His own purposes, using the public confrontation to further teach about the Kingdom of God to the crowds while using the Sadducees and Pharisees as the object illustration. Christ wasn't afraid to use those in error as the cheif illustrations of His sermons, especially when those individuals forced the confrontation into the public arena. Christ will advocate a carefully nuanced understanding of the Kingdom by suggesting that certian things should be given to God and certian things should be given to Ceasar. In private, after the confrontation, Christ will further warn the disciples about the Close of the Age when He will return to establish the Kingdom.

Tuesday, today, is a day for reflecting on the coming Kingdom and making sure that we are doing all to recieve it, while honoring all Government authorities that are established over us insofar as those authorities do not contradict the Word of God.